A few things for you to experience... 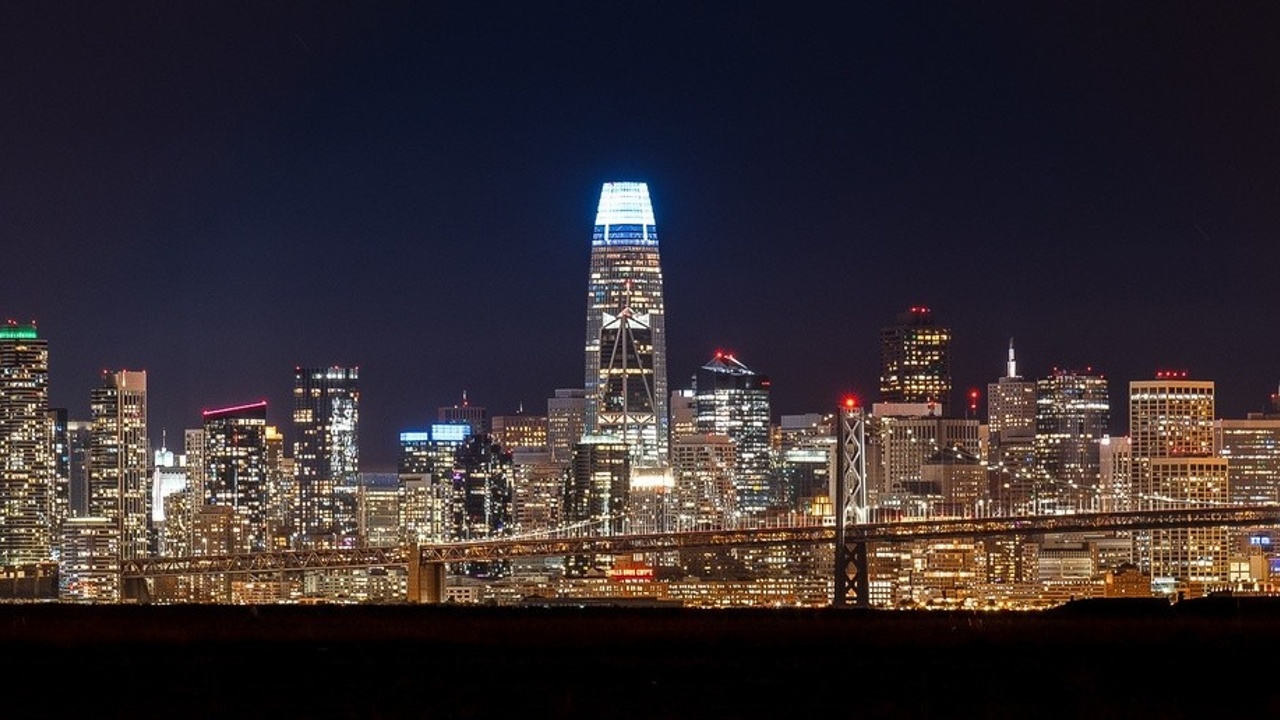 Here we are in April (already) and I wanted to pop into your inbox to share a few fun things.

Above is a photo I took of San Francisco from Alameda Point. Exploring photography and videography has been a hobby I've been passionate about and continue to explore.

On March 11th, I released my latest track called Fascination. I've gotten some really incredible feedback from you all and wanted to express my gratitude to each of you for supporting me through music all these years.

Nicole Rising said one of my favorite things about Fascination:

“This song instantly makes me want to move my body - I find that fascinating and so enjoyable!”

If you missed it, want to hear it again, or share it with your friends, listen here.

Go to a comedy show!

I went to a comedy show recently at The Punchline in San Francisco. I forgot how good it feels to be in the field of group laughter. Laughter is such great medicine. Highly recommended.

I recently read the Mistborn Trilogy by Brandon Sanderson.

This trilogy is such an amazing story. Brandon Sanderson is an epic storyteller. He's got loads of other books, and all of them take place in what he calls “The Cosmere”.

Every once in a while, characters from other stories appear and overlap because they all exist inside this greater cosmere.

The first book of the Mistborn series is called The Final Empire and all 3 are so good. They are really creative and I couldn’t put them down when I started reading them.

This movie may have been around for a while now, but it’s still one of my favorites.

It explores some great themes, including the relativity of time, love's capacity to transcend time and space, and the human instinct for survival.

It's created by Christopher Nolan - one of the best in the game as far as I’m concerned. Such an epic film.

Something to listen to:

I'll be playing it at my upcoming shows. I've got three coming up in April. Details are below.

If you'd like to receive Phuture Insights weekly, join here. A curated window into my curious world of creativity, music and the human psyche.

A weekly curated window into my curious world of creativity, music and the human psyche.